West megadrought worsens to driest in at least 1,200 years

By SETH BORENSTEIN (AP Science Writer) The American West’s megadrought deepened so much last year that it is now the driest in at least 1,200 years and is a worst-case climate change scenario playing out live, a… For irrigators throughout Central Oregon — especially in North Unit Irrigation District (NUID), where I farm — 2021 was the worst season on record for water supplies. Given current reservoir levels and snowpack, farmers in NUID and other districts in the basin are now facing a 2022 season that could be even worse. Below normal precipitation for nine of the last 10 years has depleted storage reservoirs and reduced the capacity of the basin to recharge and recover from persistent drought. Oregon’s U.S. Senators Jeff Merkley and Ron Wyden on Wednesday announced a $1,370,473 grant from the Bureau of Reclamation to reduce the impact of drought in Central Oregon. 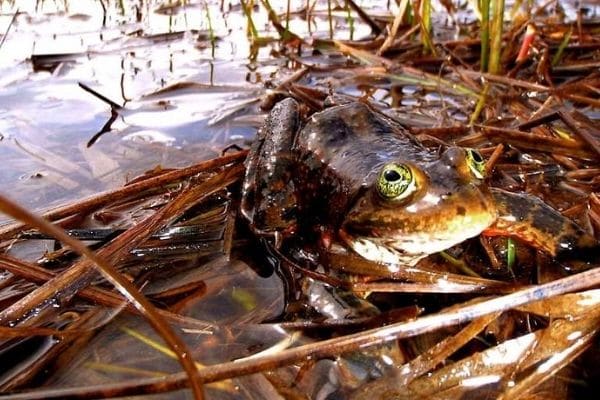 What about the frog?

On top of a historic drought, farmers and ranchers in Jefferson County gave up water for the habitat of the spotted frog and other endangered species. Farmers and ranchers wanted to know whether their sacrifices made any difference for the frog. What does the Crooked River Wetlands Complex do?

Although we’ve had some mild days, it’s still the dead of winter and there’s not much going on at the Wetlands — at least that we can see — thus, this is a good opportunity to address a topic on everyone’s mind: why is the complex here and what does it do? You’d be surprised how many daily users of the facility have no idea, and so here’s a brief attempt to change that. 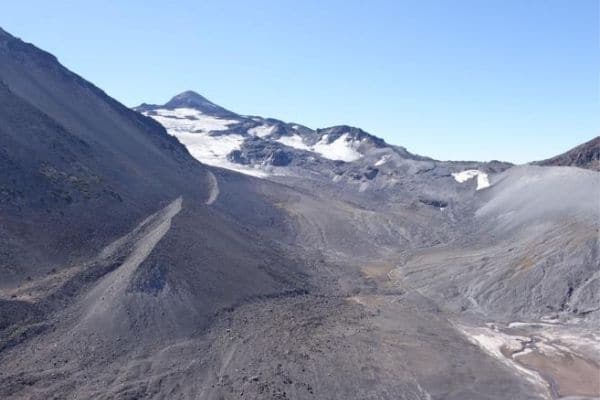 Funding for the Deschutes River Conservancy was included in a $20.5 million package for a suite of 13 drought resiliency projects in five Western states, the organization said Monday as it outlined details of the project, while noting that he Deschutes Basin was the only project site to be selected in Oregon. Irrigators meet to plan for the coming year Thanks to multiple atmospheric river events, average snowpack in California has gone from 18% to 98% in just two weeks. “Increases in snowpack of this size are not common, but also not unprecedented,” Julie Kalansky, deputy director of operations for the Center for Western Weather and Water Extremes (CW3E), explained.