The Deschutes National Forest has completed reconstruction work on the Wyeth Boat Launch on the upper portion of the Deschutes River. 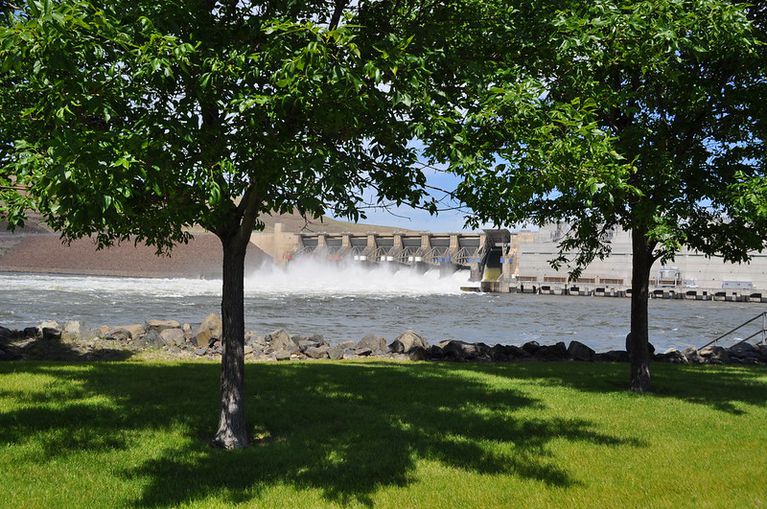 Somewhere between 300 and 600 gallons of oil has leaked into the Snake River from a turbine system at eastern Washington’s Little Goose Dam, according to the Army Corps of Engineers. 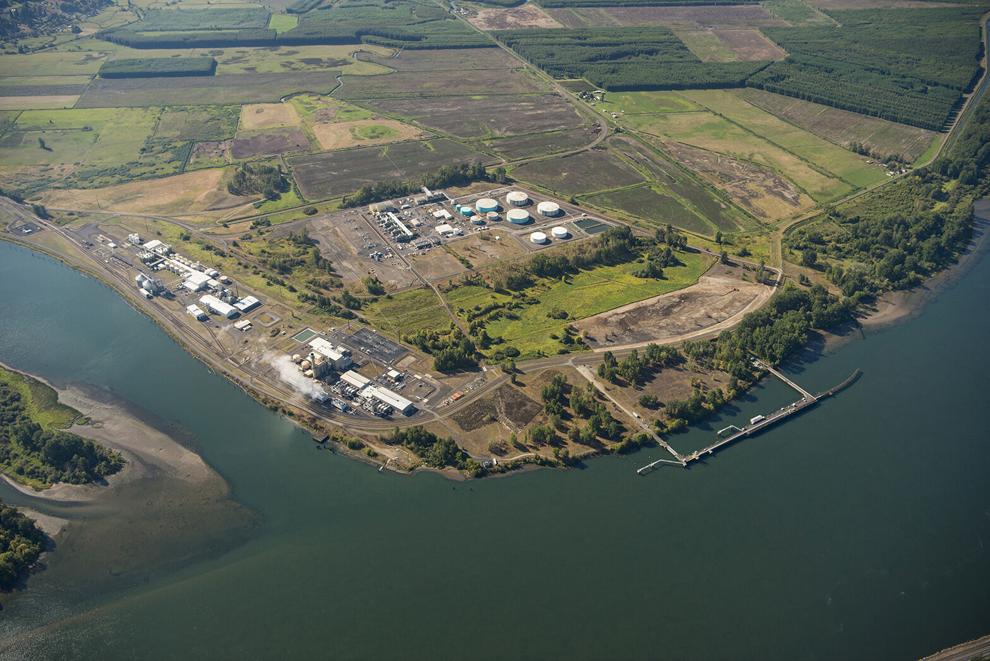 An international coalition of researchers says in a report published this week that the Earth’s vital signs have worsened to the point that “humanity is unequivocally facing a climate emergency.”

The rule changes are a result of the mediated and groundbreaking Private Forest Accord that brought together representatives from conservation groups and the timber industry.  The changes will impact timber harvest activities on more than 10 million acres of private and non-federal forests in the state. The Sprague River Cattle Co. has filed a lawsuit arguing that its water rights would normally be worth $1.5 million but the “value has been entirely destroyed” by flow restrictions that render them “no longer marketable.” The Washington Department of Fish and Wildlife is asking for public feedback to inform the development of proposed fish passage and screening rules intended to support salmon and orca recovery.