Yearly contributions to the DRC’s water leasing program will allow the Brewery to offset more than 14 times their total water requirements, including their bottling facility, brewpubs, supply chain, hops growers and grain growers!

“We’ve always been avid supporters of the DRC and its mission,” said Michael LaLonde, CEO for Deschutes Brewery and a past board member of the DRC. “By creating this partnership, we are able to give back to the river in a significant way, preserving the lifeline of the Central Oregon region.”

From 2012 through 2018, the Deschutes Brewery has contributed 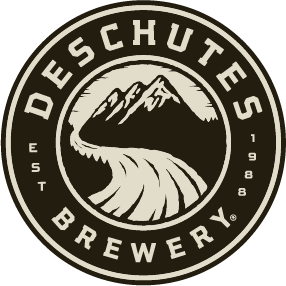 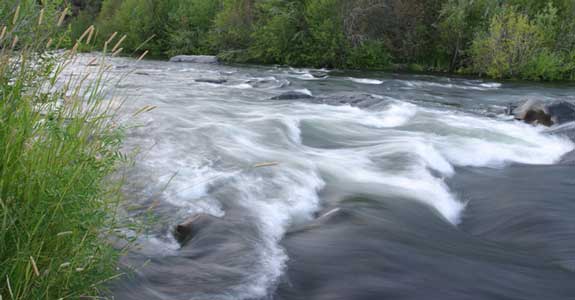