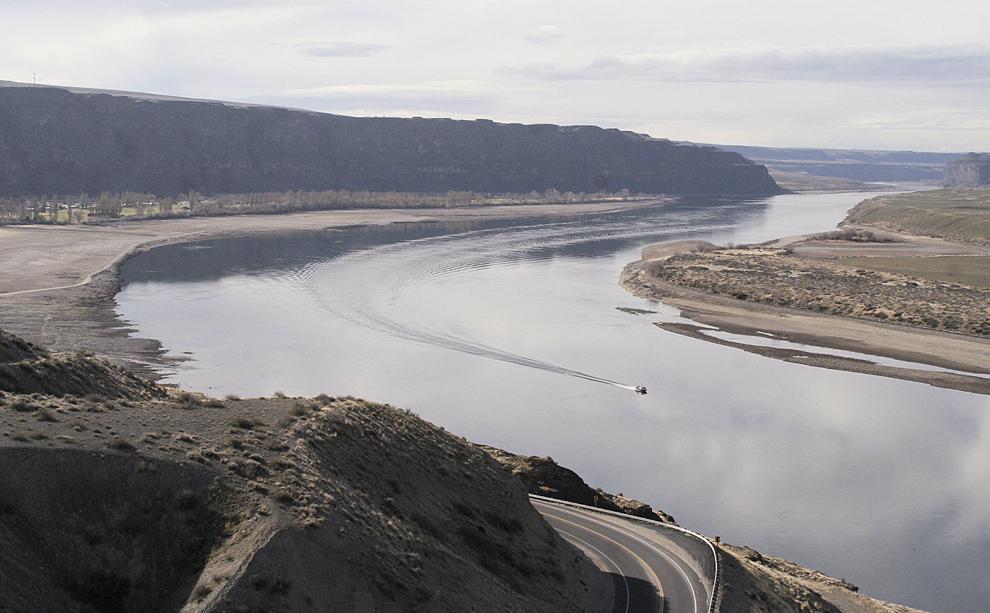 Pacific Northwest groups representing conservation, clean energy, wildlife, fish and other interests are urging U.S. officials to modernize the Columbia River Treaty to avoid what they describe as an ecosystem collapse.

The 32 organizations sent a letter to the U.S. State Department, Bonneville Power Administration and U.S. Army Corps of Engineers urging them to provide information to the region on efforts to overhaul the treaty and involve citizens and tribes in decisions.

Signed in 1961 and ratified in 1964, the treaty coordinates flood control and power generation through a system of dams and reservoirs in Canada and the U.S.

The groups are asking U.S. negotiators to partner with Canada to add the health of the river as a third, co-equal treaty purpose. They are also urging the administration to include Columbia Basin tribes in treaty governance, matching Canada’s recognition of the role of indigenous nations.

The U.S. currently benefits from a collaborative flood-risk management plan that depends on assured Canadian water storage to minimize flood risk in the U.S. That critical collaboration ends on Sept. 16, 2024, if negotiations fail to extend it, the groups said.

The treaty’s Permanent Engineering Board warns the general lack of planning leaves “…no guidance on the operation of the Canadian storage system with significant consequences in both Canada and the U.S. for power generation, flood risk management and social and environmental objectives,” they said.

If a new agreement isn’t reached, the terms of the current treaty will shift responsibility for flood control from Canada to the U.S., potentially forcing operational changes at eight dams and reservoirs in Washington, Oregon, Idaho and Montana, Brian Brooks, executive director of the Idaho Wildlife Federation, said in a press release.

Given the lack of transparency to date, the groups “are increasingly worried about how the federal government will deal with uncertainties and operational changes while protecting fish and wildlife, honoring tribal obligations and supporting river communities,” he said.

The U.S. lacks comprehensive plans for the shift of responsibility, said John DeVoe, executive director for WaterWatch of Oregon.

“And we have grave concerns that federal agencies will further deprioritize the health of fish and wildlife to manage flood risk. Upsetting operations for fish and wildlife, agriculture, hydropower and other river uses due to inadequate planning and minimal consultation is an unnecessary and unacceptable outcome,” he said.